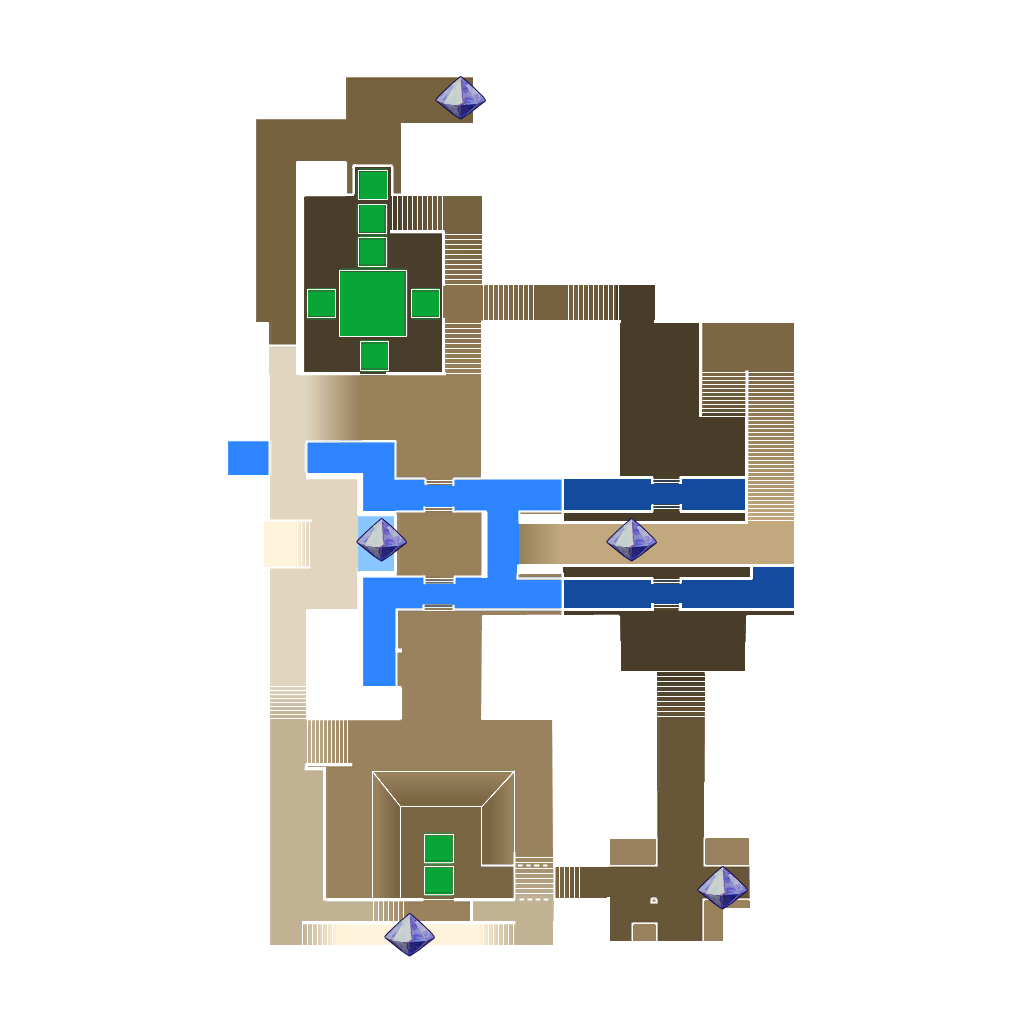 Tips for the boss battle:

This is a solo video, but it's faster and easier in a group.

I would say for Assault the best weapon is Rift currently. Since most of the mobs are close range, the spread helps wipe up multiples of them quickly and at point blank it has the highest damage anyways.