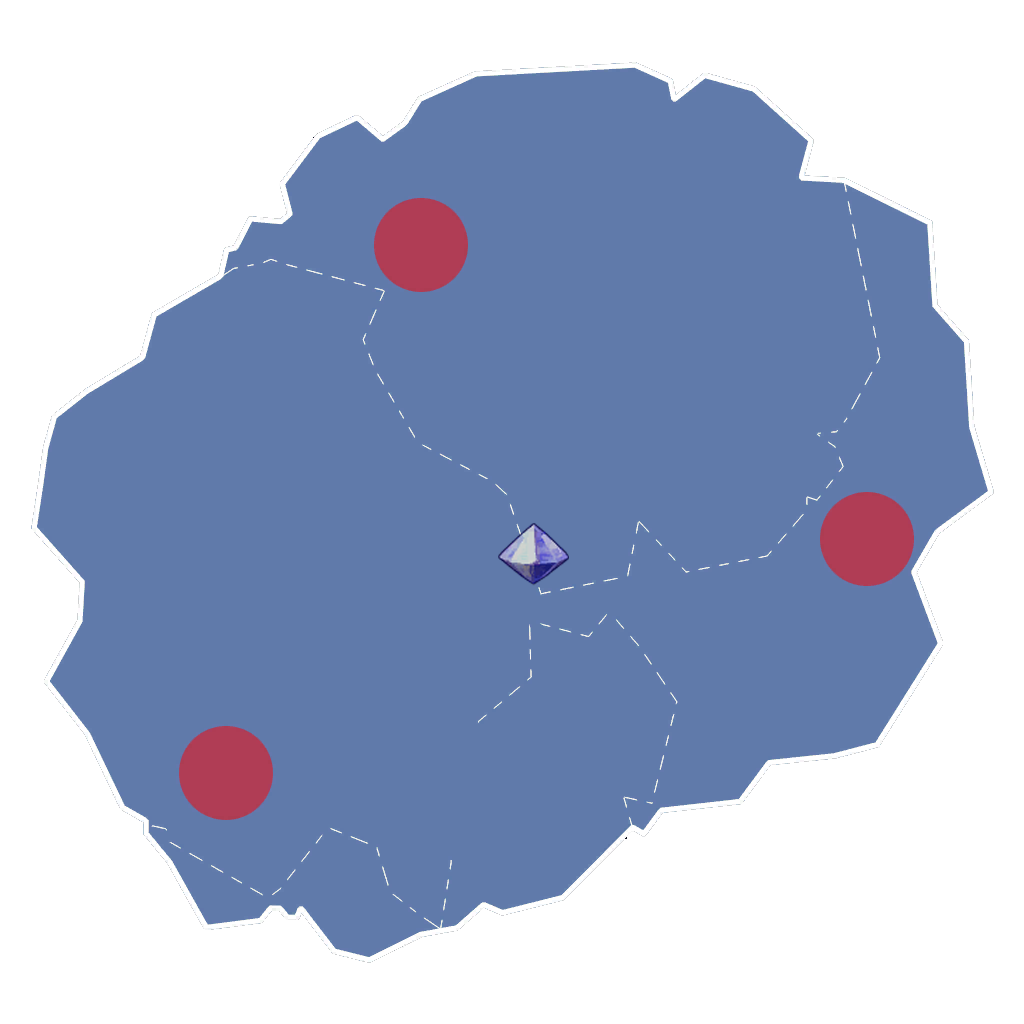 And I often run pubs where I have to build everything myself, even with 4 players in the game.  So my variation on this common Boss Gauntlet build is designed to make it faster to build:

Other tips for building:

Tips on fighting during the wave:

I screwed up slightly in this video (forgot to bump the east chest as I walked south on EV) so I was a couple seconds short, but there's enough extra time that it wasn't a big deal.