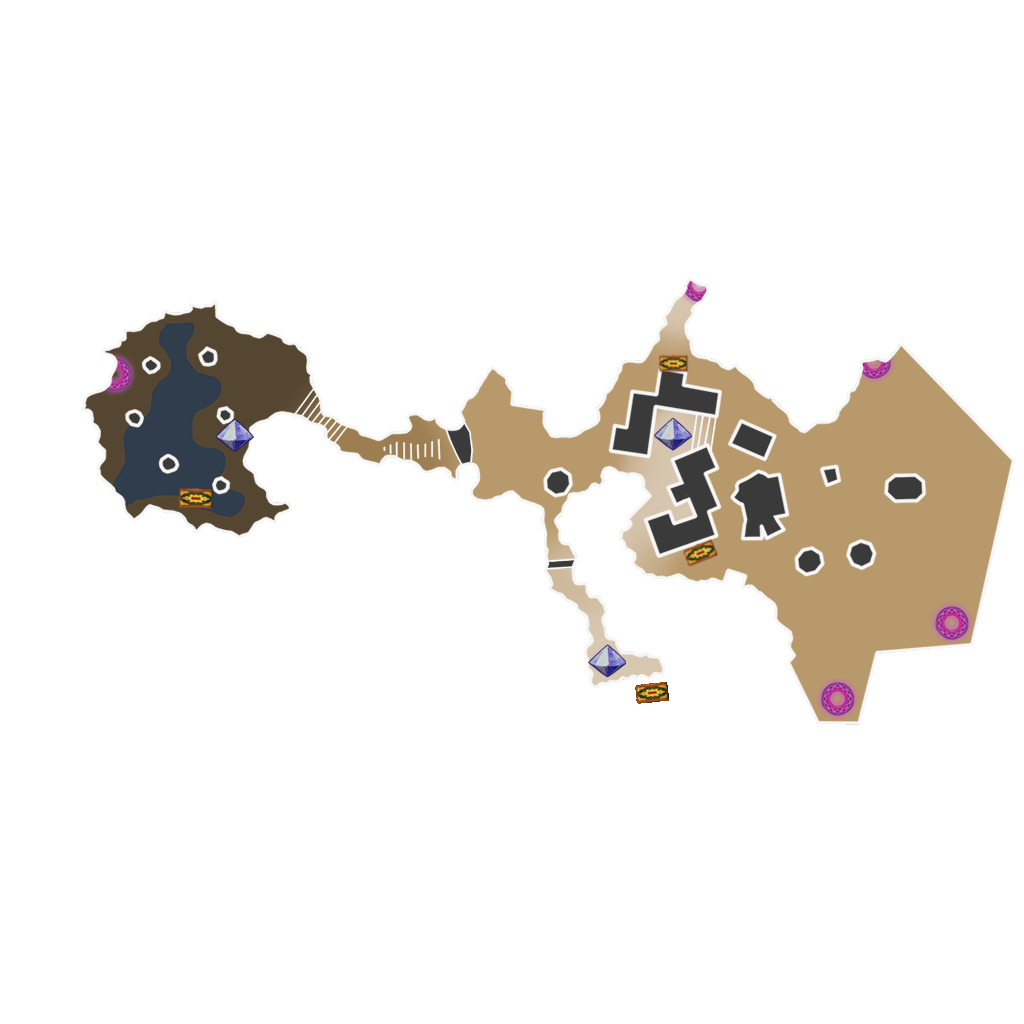 The required stats are the stats I run this with, could probably work with lower stats.

Stack the mages and spiders at 2 and 3 on the beams.
For all waves except last wave run three jesters and roll damage all enimies unless your auras are low then roll heal.
Upgrade all towers to three star going from south to west to east.
Last wave go four to five apps and one to two jesters with at least two huntress guardians, one for west and one for east, roll damage all enimies and run around to repair.
Technically last wave you can roll heal occasionally, if you have two jesters, but it is very risky. Also sharkens will sometimes move your physical beams, if they do just tower move them back into place and replace at start of next wave.