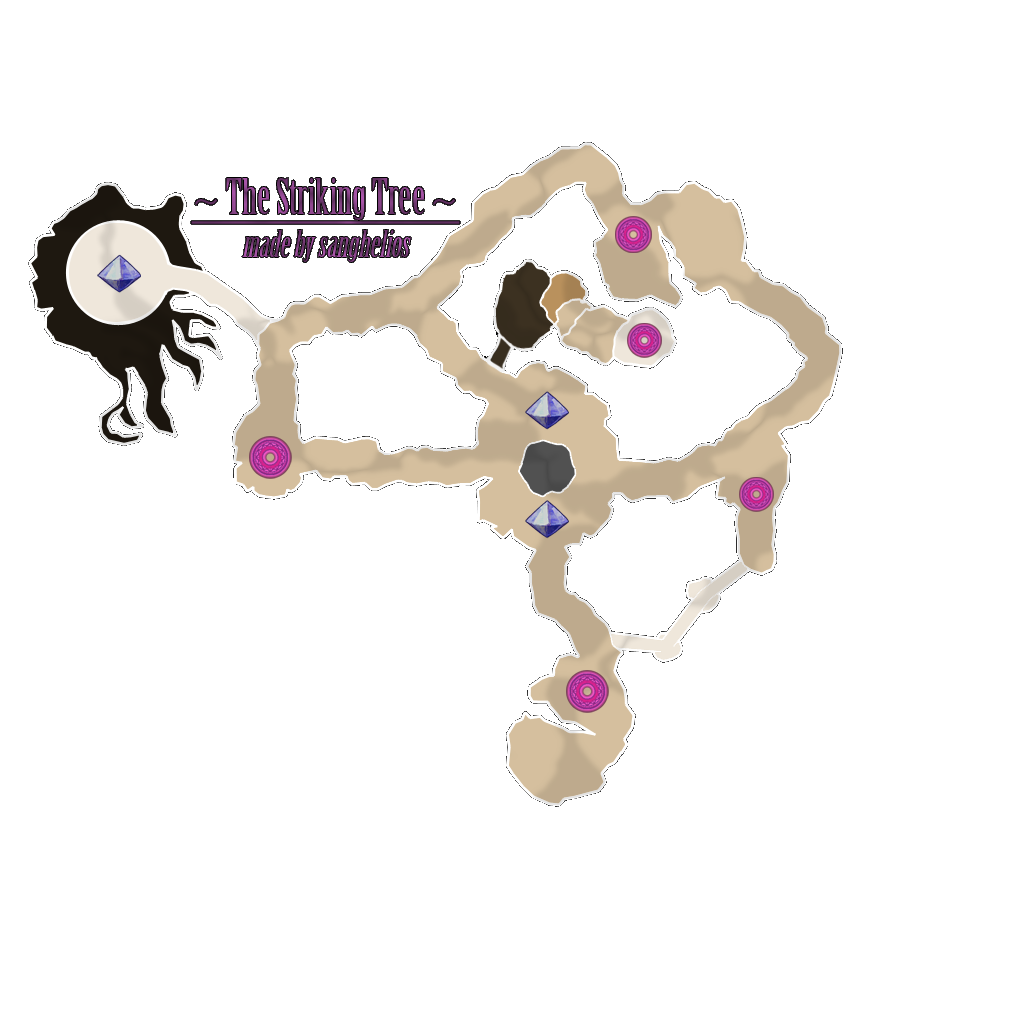 I run this build with 2 boost summoners. Monk+hunt goes on LT's and hunt+app on DST's. Please note strength drain and lightning auras are on the same spot as LT's to also get boosted, while ensnare is placed more to the east.

Start at wave 15-18 and upgrade everything. Good stuff starts dropping around wave 20+. Usually get 5+ ultimates and 15+ supremes per run and occasionally a u+/++.

Sometimes harbingers may get some shots in so it's helpful to have decent flash heal on one of your summoners to repair if needed.

On final wave I prefer to add TB monk and another toon for extra rewards.

No-stack for those of you who want to remain glitchless. Should work equally fine with stacking.

Listed stats are mine. Haven't tested with lower. At least EV tower hp shouldn't be important since no physical walls were used.

The map isn't properly scaled so it's a little messy. Here's a picture to hopefully clear it up a bit. Southern archers are by the tree.