10-11min runtime wintermire build/ can be used for survival too 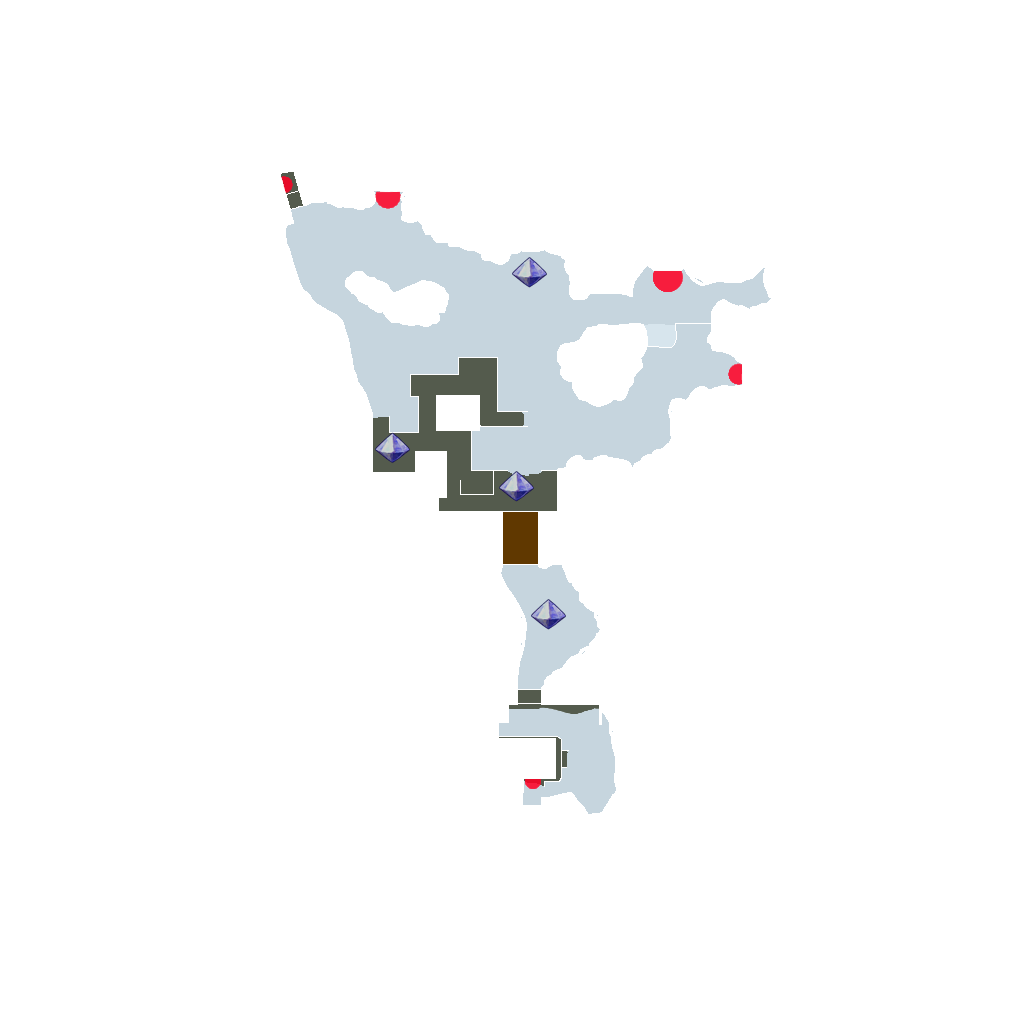 can be used for campaign and survival, for survival add spider walls on 2 and 3, aura needs to be 7k to boost middle aura to buff beams with summoner, can be maybe ok with a bit less if u place the auras closer to buff beam but make sure that west core is covered too
first wave campaign needs to be done with a huntress/monk summoner to boost center auras and apprentice should use dice to get mana and build remaining towers, there should also be enough mana to build at least the dsts, so you can build lts the next wave
you should run with a tb monk and summoner every wave, you can also use an upper to upgrade everything to be safer, on the condition that you build some spiders on 2 and 3
for boss u wanna position your 2 fill characters, preferably tb and guardian summoner, on the bridge and your hb monk on 4 and ev on 5. after killing barb and squire, who your monk was supposed to tank, you can fly with ev around spider to kill it, if u get webbed with ev, you can finish spider with monk