The Greater Turkey Hunt Made Simple 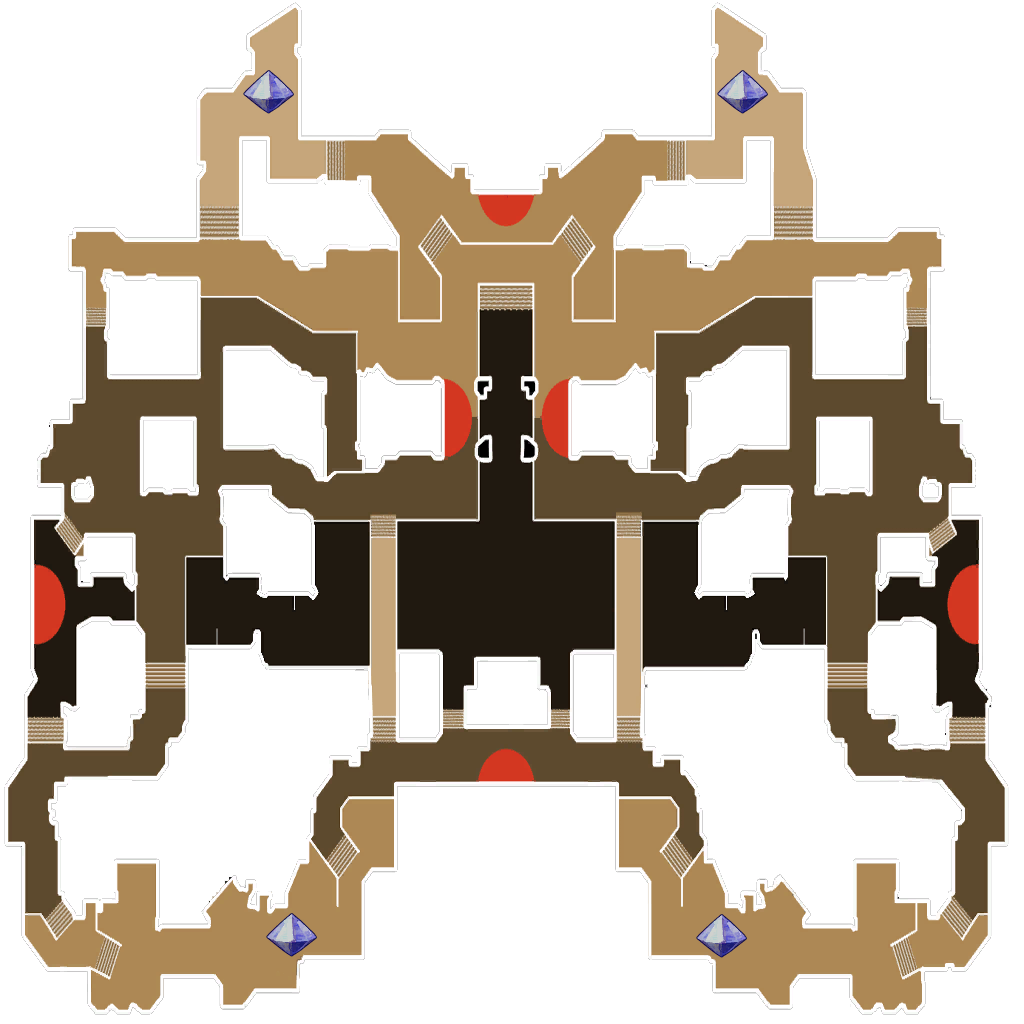 Use a Jester with a BF Drill, any DPS Staff and as pet a Harpoon, Kraken or Mega Chicken (Snowman and Crystalline Dragon also should do fine). You can also use a DPS Monk with a Mischief Maker. I suggest playing in 1, 2 or 6 players.