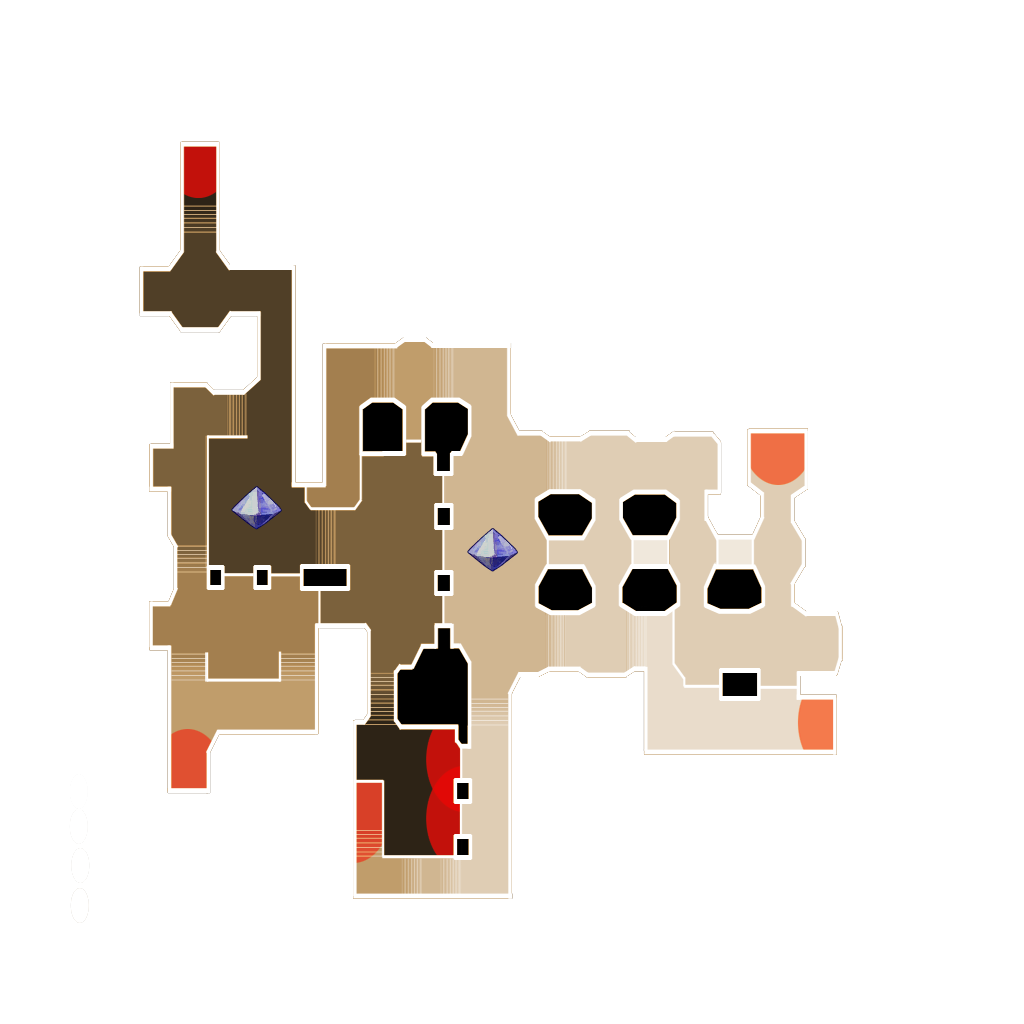 Trying out a build I found on YT by Dutria as I was having trouble with my other build around wave 23. Not sure if my late 70's to mid 80's builders will have the same punch as his high 90's, but wrth a try.

*Edit: This ended up working, but mainly because I could mosty ignore the left side of map. My jester spent a lot of time with a dps pet standing behind the archer at 1, and then clearing the lanes to either side (2) when they became conjested. At my level stats (builders mostly in the 1500 range) this is definately not AFK-able. I spun Wheel-o-Fortune as often as I could to heal my defenses more than using it to damage enemies.

The last few waves are very Ogre heavy, but fortunately they do not have as many HP as some other maps.