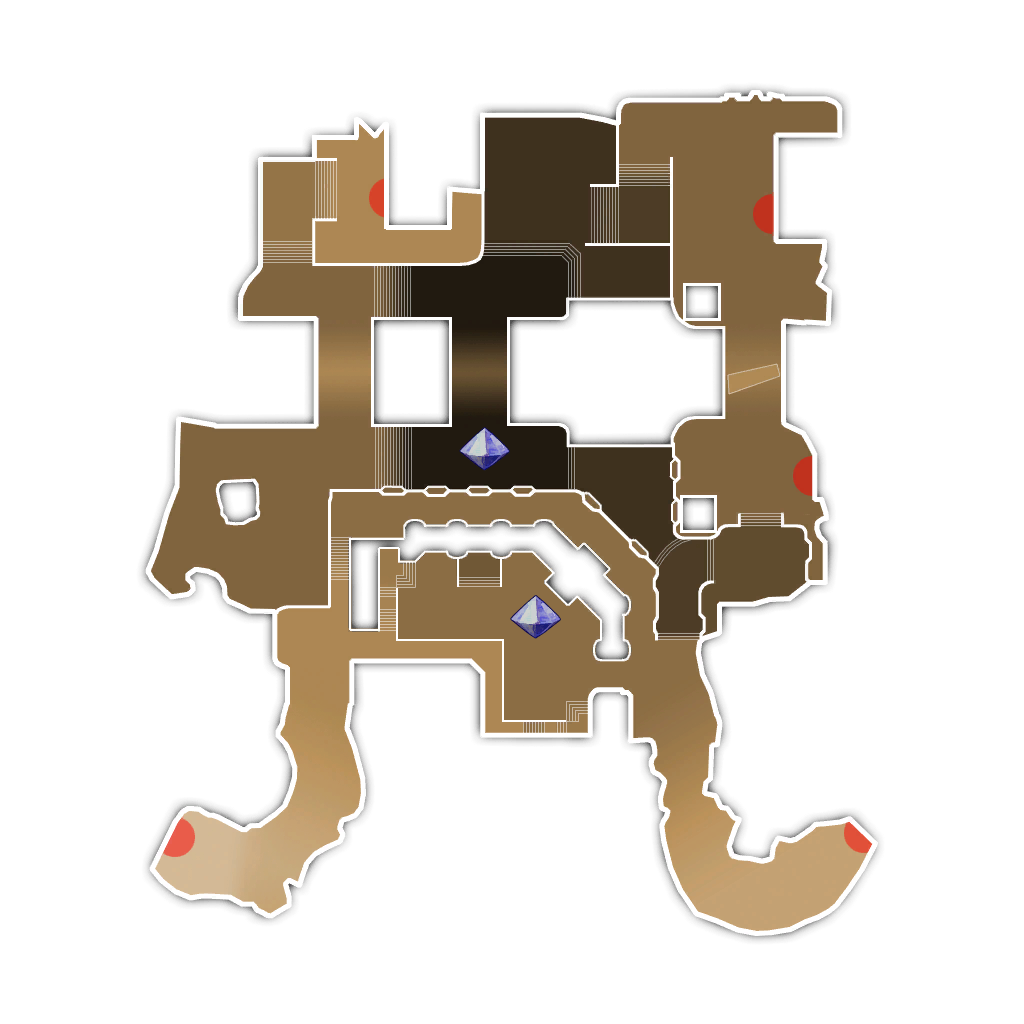 I just want to clarify that this run was tested with way lower stats then that have been recommended.

We started on Wave 7.

1. Start by placing the Auras as shown
2. Place the Buff Beams so they are buffing the Auras

3. The Zaps are always placed on the Buff Beam
4. Place Minions as shown.
Obviously, everything cannot be done in 1 wave the setup should only take about 2-3 waves to do.

Upgrade Rotation
You can technically do it however you want but this is how I did it.

Build Explained
The Auras will be your main source of damage and should be able to kill everything except for future Warriors.
For the Warriors in the later waves, your Archers and Mages will be your knight in shining armour.

Inside the Tavern, there are 2 sets of summons that are shown without the arrows. These sets are placed on top of the tables. But the Mage in one of the sets is behind the table.
The reason why they are there is that the Warriors will not or at least have not attacked them and they were able to constantly damage them if they got this far. The mage is just in case they get damaged so they get healed during the Waves.

This build is purely based on the Monk. If the Monk were to have Tower Damage at around 2.5k-3k and have the Beam Buff at around 1.5k-2.5k, this could be completed without the Apprentice or the Summoner. Still debating on that.

Why are the Beams only with the Auras?
This is a Monk based stratergy, and technically could also be done with just those two classes if the stats were a little higher.