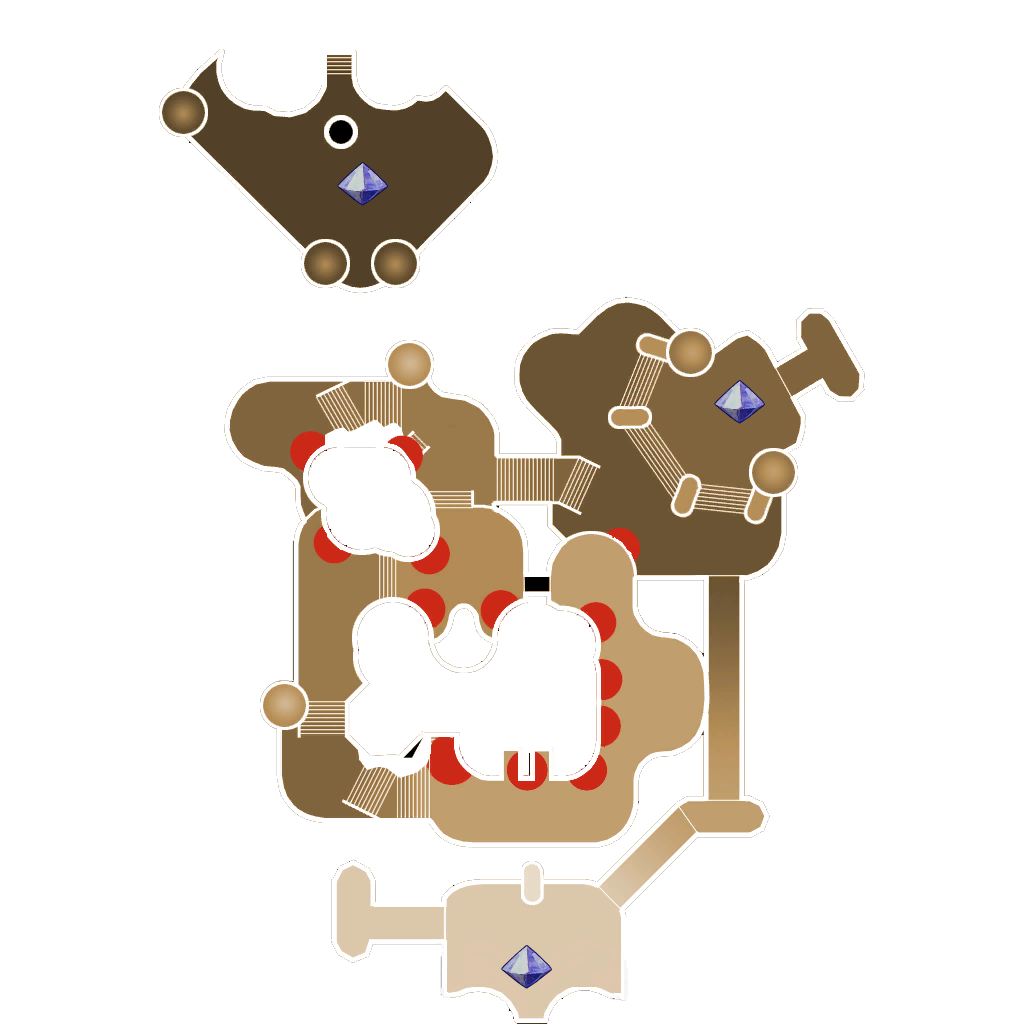 Hint 2:
14 mages. The mages heal and attack for when the player's tower boost runs out. Mainly for low-stat players; can be reduced for higher-stat players or faster runs.

Hint 3:
Whereas the other trap stacks use proximity and ethereal spike traps, this stack also uses a gas and darkness trap.