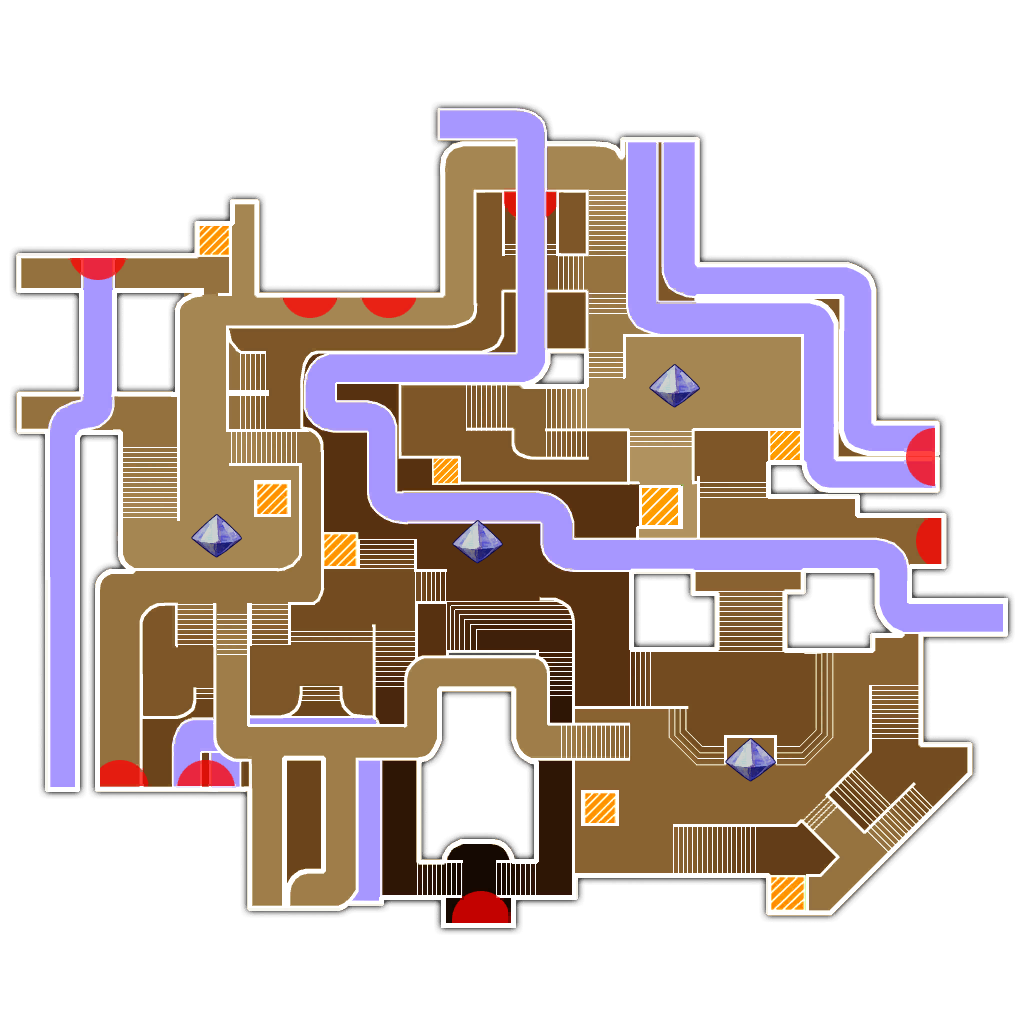 Hint 3: You'll have to split these towers over the beam. Personally, I split the 4 lightning towers with each other and then add the deadly striker towers, as the size of the two towers is slightly different, and I find it a lot easier to split the difference between two of the same tower than between two different sizes.

Hint 4: You must remember to repair this aura stack. It depends on your aura hp, so just figure out what that is for you.