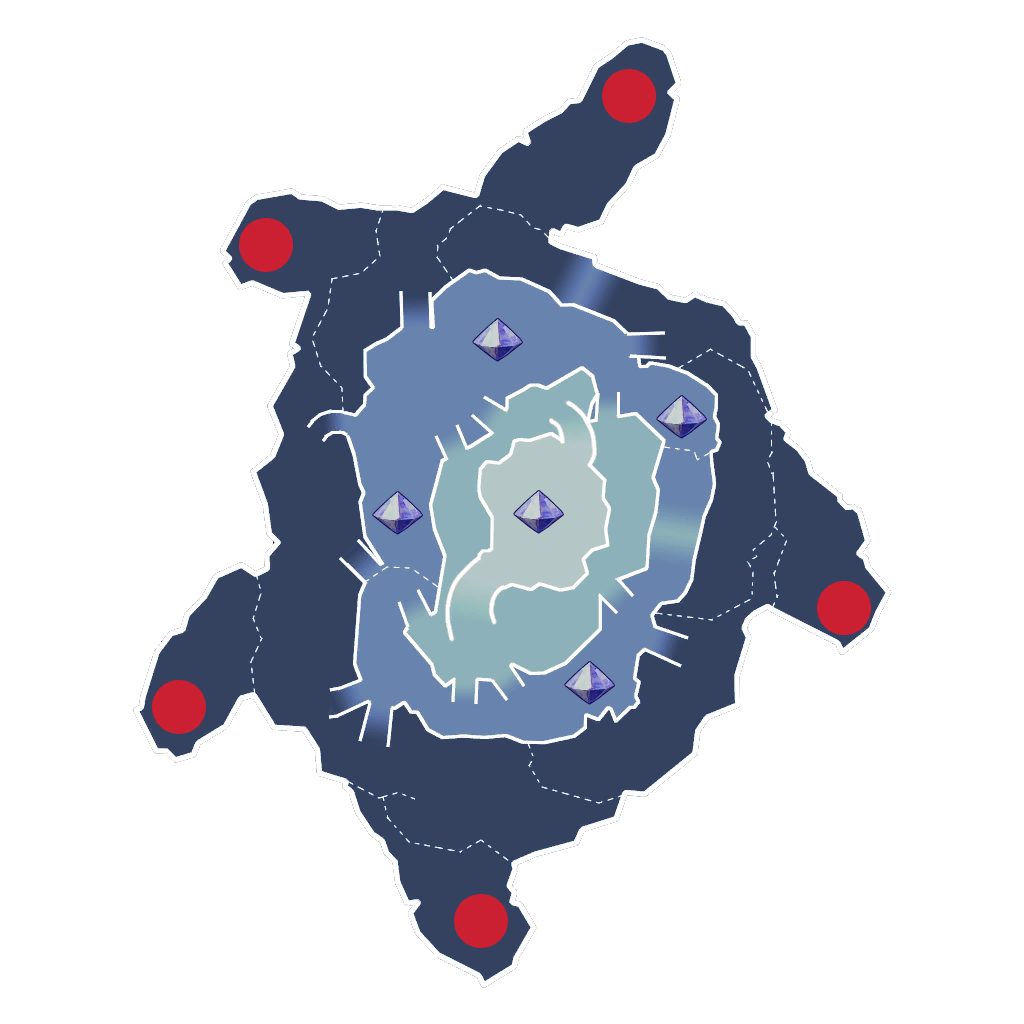 
Boss Battle:
The Dragon has 3 different phases
- First half of Dragon's HP: a Demon Lord will instantly spawn from a random spawn when the fight starts. Start damaging the dragon and stop to go kill the Demon Lord as soon as it reaches your Ogres. A Kraken will spawn when Dragon's HP reach around 215m (1 player) or 355m (2 players), so MAKE ABSOLUTELY SURE to slow down your DPS near that mark to make sure there is no Demon Lord alive when you make the Kraken spawn.

- "Half" of Dragon's HP (215m / 355m / 515m / 800m): Dragon becomes invulnerable and summons a Kraken. Demon Lords will not spawn anymore during this phase, so just make sure no Demon Lord is still alive before you go for this phase. If you take way too long to kill the Kraken's tentacles, they will all regrow. Ember Scepter is by far the best weapon in the game to kill his tentacles, but you can use whatever weapon you prefer to damage his crystal shard. If you get thrown away, just make sure you will not bring the Kraken near your ogres, otherwise he might aggro on them.

- Second half of Dragon's HP: Right after the Kraken dies, you will be able to damage the Dragon again. Two Demon Lords will instantly spawn, but i suggest you just ignore them and burst the Dragon down. Use your Jester's Wheel to heal your ogres to gain some more time if you feel your DPS isn't high enough to kill the Dragon fast enough. 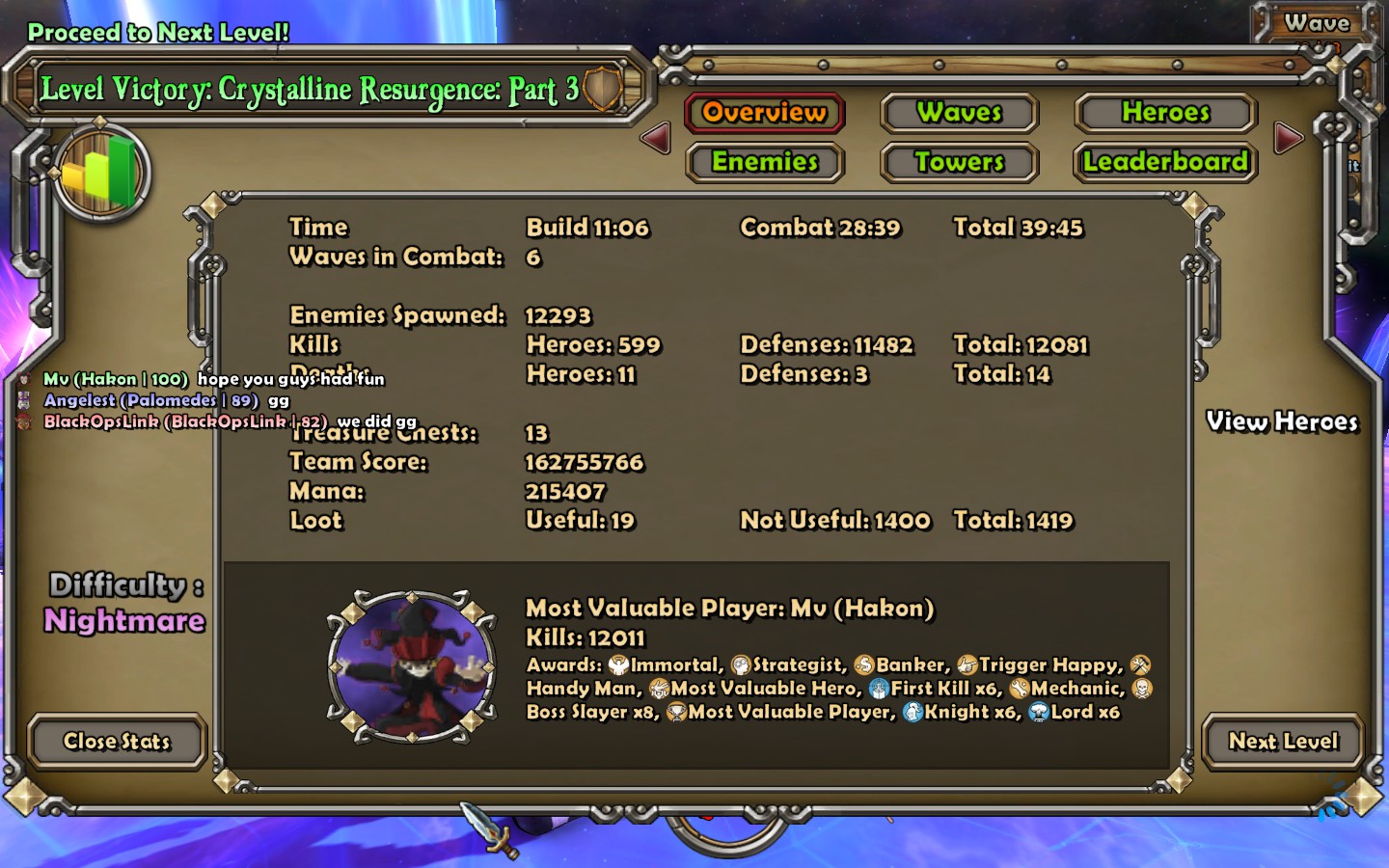 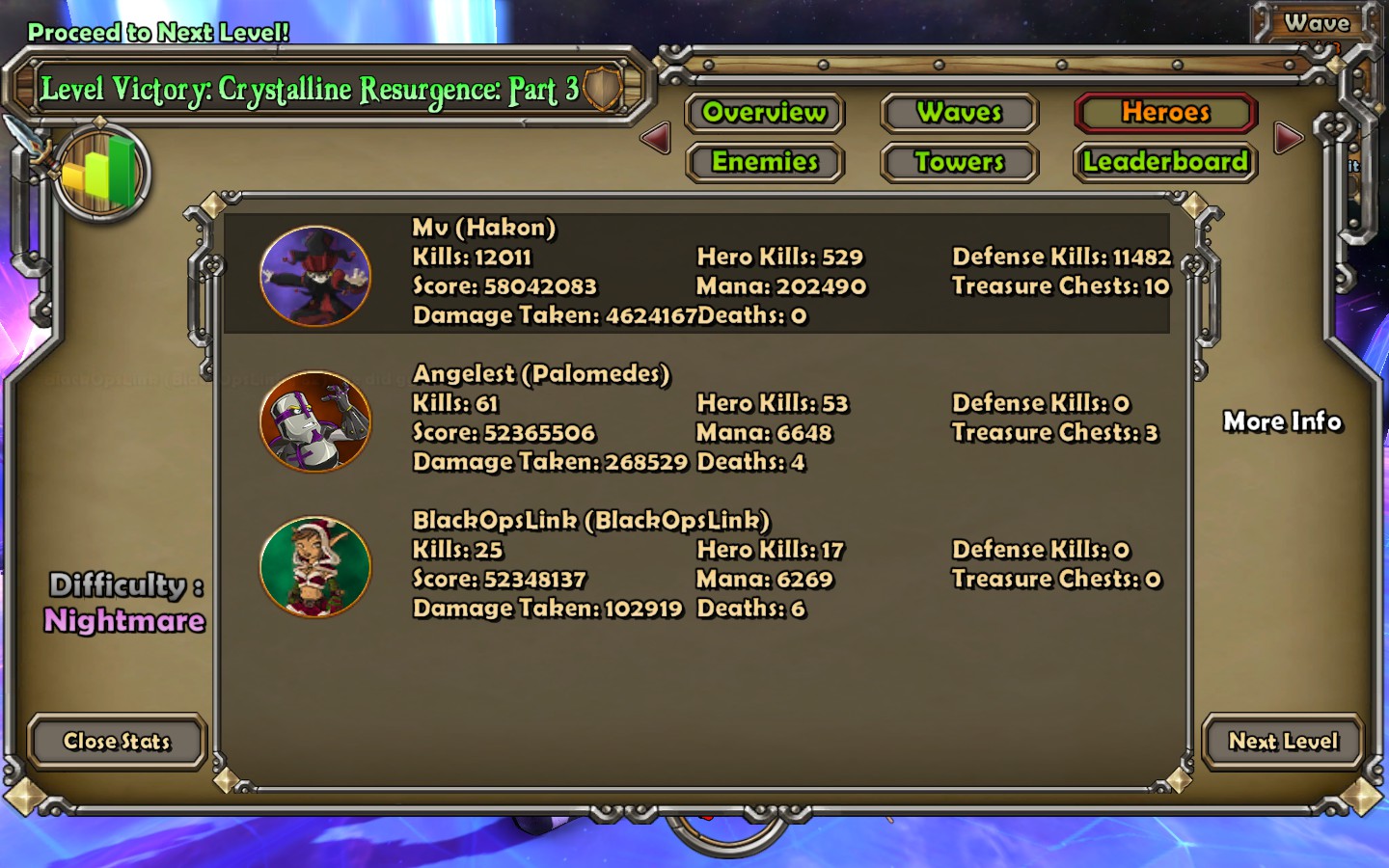