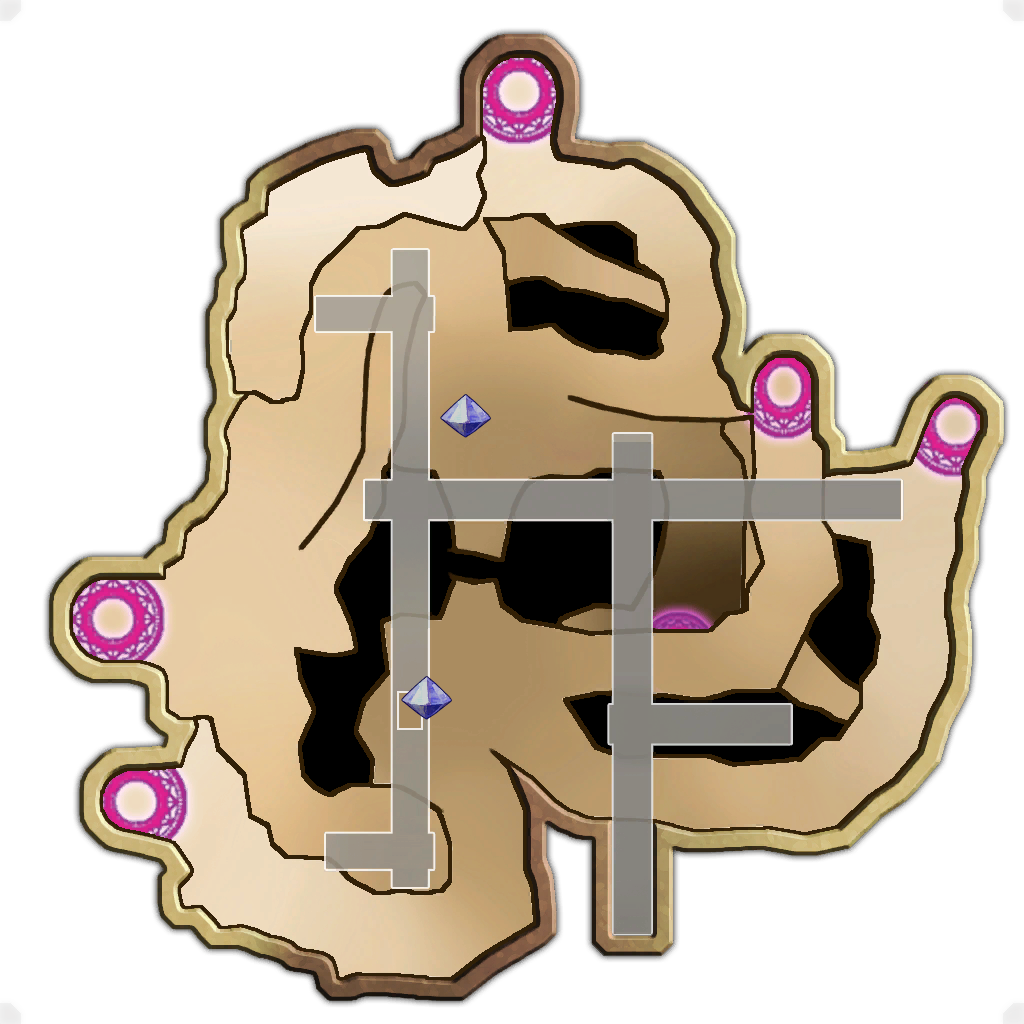 I didn't invent this build from scratch, it's just an improved version of someone else's build. High stats are required.

Wave 2:
- Use a Jester with 0 Tower Range to move auras to the Buff Beam and then move the buffed auras to the spots shown in the guide (make sure they continue being buffed after moved).
- Build 1 DST pointed at northeast and 9 DSTs (splitted in two stacks) pointing at southeast.
- Use a Tower Booster Monk plus your builder Apprentice (equipped with a Huntress Guardian).