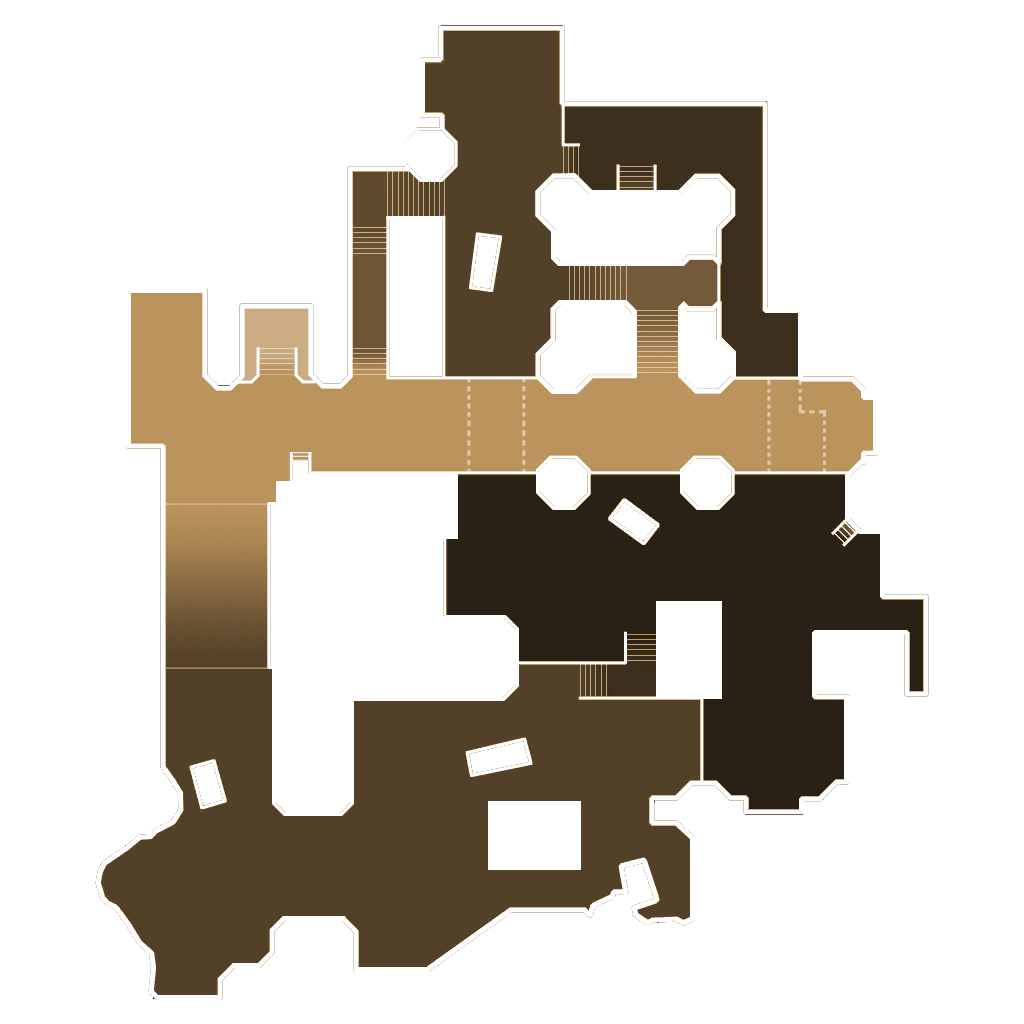 This is straight from q3.railgun's steam guide found here;

Start out on summoner and spawn summons marked Hint 1. Switch to huntress and do gas traps during first wave.

Second wave switch to Monk and put up ensnare auras during wave.

After that the build is done so you can switch to Jester and upgrade as you deliver if you need to.

Hint 5: This is where Santa is standing and the boss fight location.. he'll spawn further up the map but make his way here.  Protect Santa from mobs, especially ogres which will get through your aura stacks

For boss fight all defenses get cleared away, So drop a healing circle on top of Santa and 3 full aura stacks covering the incoming lanes before switching to your DPS toon.