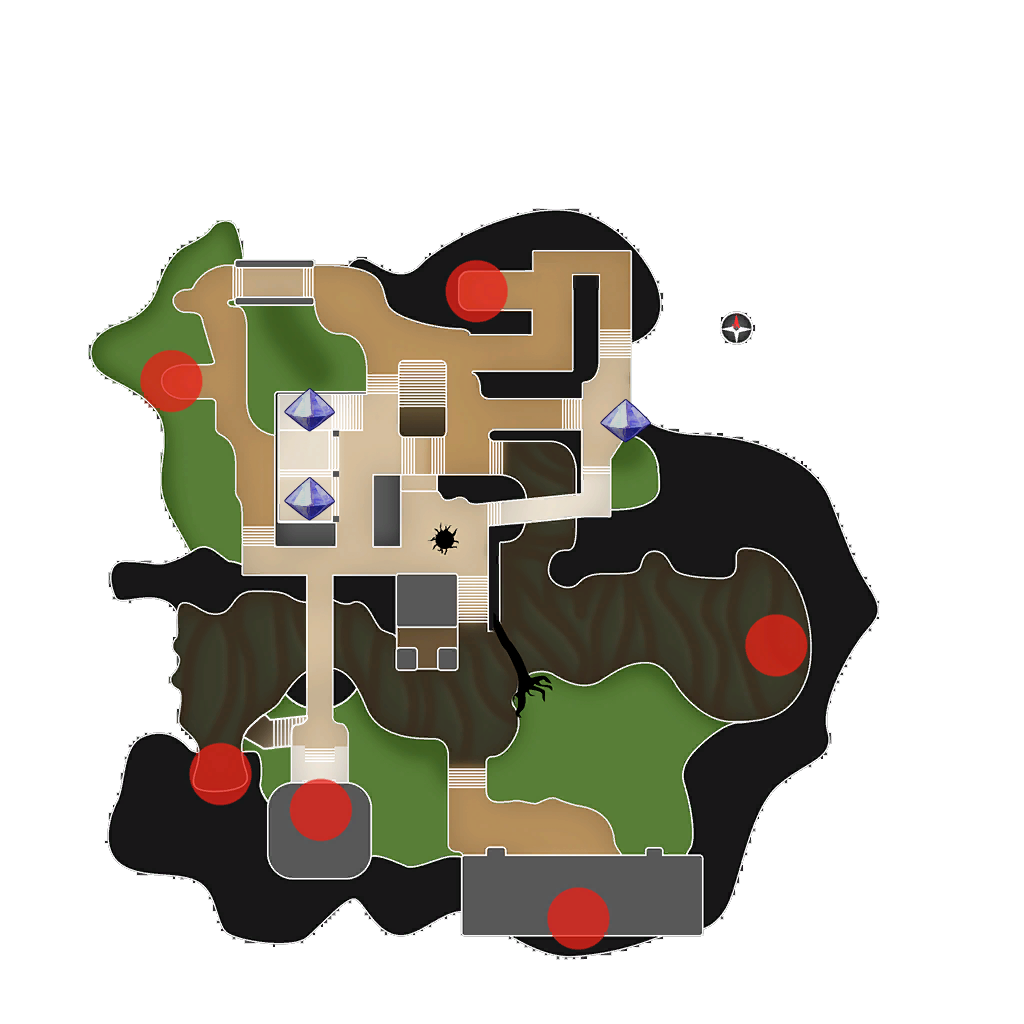 4. Next wave, place ASMA (Archer Spider Mage Archer) on both buff beams, for a total of 40 MU

This build is a little slower than a lightning build, but it's still quite fast and it's safer to AFK.  It's a low-effort build because you don't need to upgrade very much.  There are only eight minions, and you don't upgrade the random traps.  If you don't have a hybrid huntress, you can build between waves, but it'll be a little bit slower.

I mostly use proxies everywhere, but I put a couple gas to help with djinn, and I use a couple etheral spike traps near the crystals.  The proxies work well, although you might get one or two unsummoned by djinn now and then.  If so, don't worry about it.  You don't really need that many proxies anyway, so just ignore it and hit 'G' to go to the next wave without rebuilding.

BOSS: If you don't have enough DPS to kill the boss without auras, you can sell proxies during the final wave and place a strength drain aura with your DPS monk.  Str drain can be effective even with very low stats so placing it with a DPS monk is usually okay unless your tower stats are below 100; in that case, make sure you place it with your tower monk between waves.